Mizuho OSI transformed the traditional surgical table 40 years ago. Today, innovation continues to be a driving force to help overcome OR challenges. 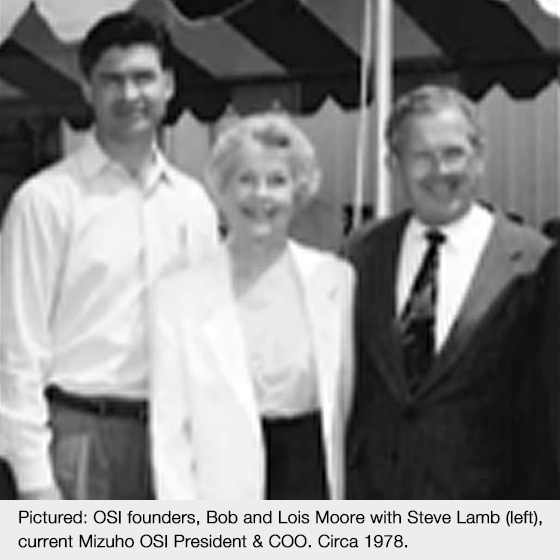 Mizuho OSI innovation through the years

Steve Lamb starts his career at OSI as a consulting mechanical engineer. Today he is our President and COO 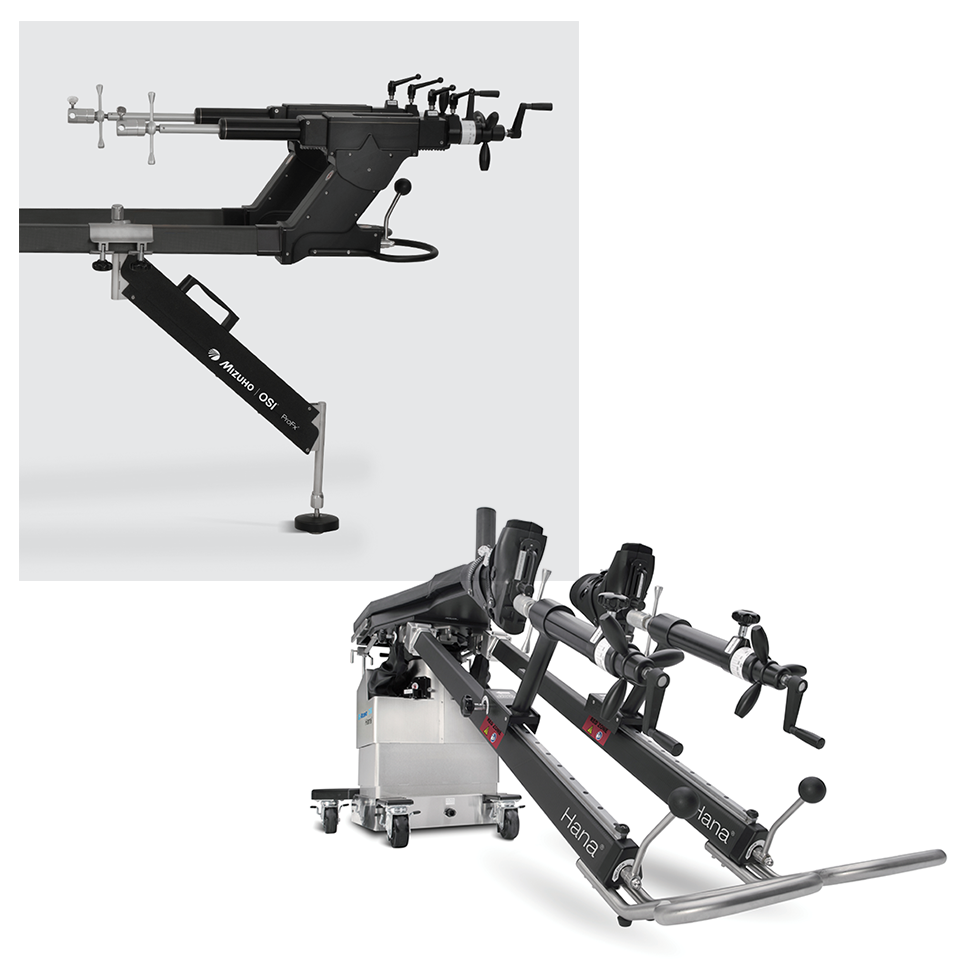 Collaboration with Dr. Joel Matta leads to the introduction of the ProFx® Pelvic Reconstruction Orthopedic Fracture Table providing the ideal table for any fracture procedure 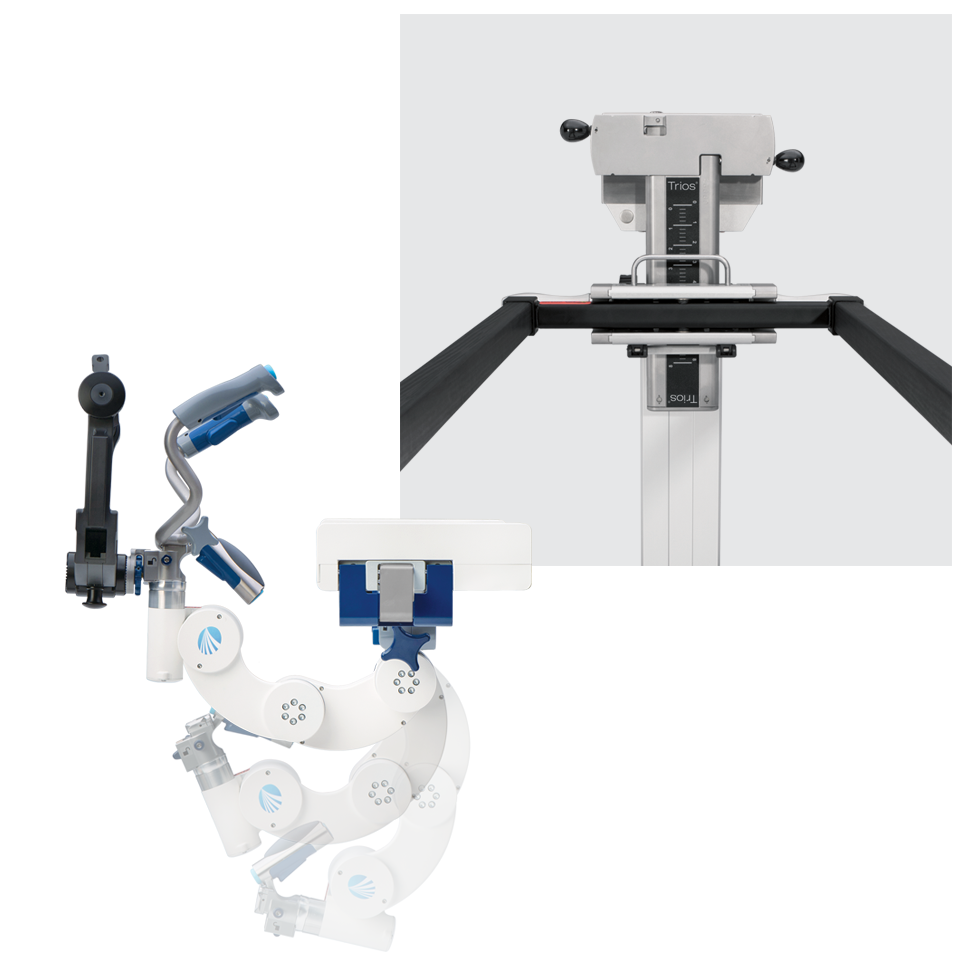 Launch of LevóTM Head Positioning System, offers an electromechanical design and a new level of control and precision to head positioning

A glimpse into our future

Throughout our existence, we’ve always thought about where orthopedic surgery is headed and how we could stay in front of it. Learn more about us.

Keep up with our progress

Stay up to date with our surgical innovation by subscribing to our newsletter.

WARNING: Mizuho OSI products may expose you to chemicals which are known to the State of California to cause cancer and/or other reproductive harm. For more information, go to www.P65Warnings.ca.gov.

Procedure Preparations
Mizuho OSI’s Femoral Hooks and Femoral Hook Support must be cleaned and sterilized according to your hospital’s washing, decontamination, and sterilization procedures before each use.